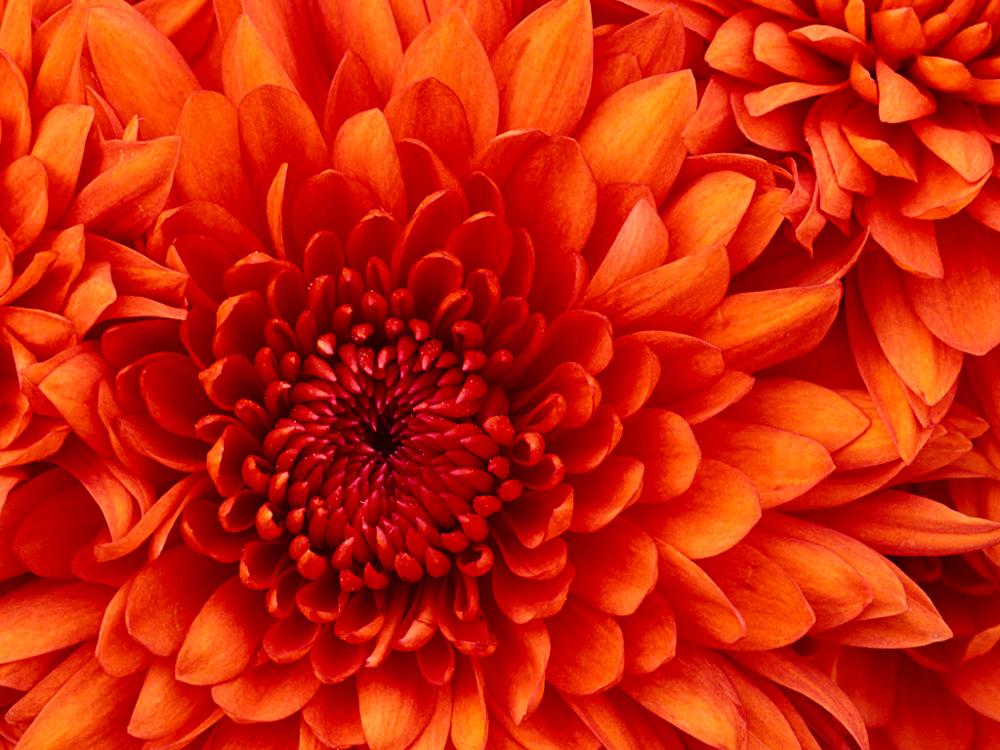 Please share a memory of Gloria to include in a keepsake book for family and friends.
View Tribute Book

Gloria R. LaMont of Lockport, NY passed away on Tuesday October 24, 2017 in Eastern Niagara Hospital. Born on May 15, 1932 in New York, NY, she was the daughter of Basilio and Carmela LaValle Ridolfo. Mrs. LaMont was the Receptionist in her husband’s office, Gerald R. LaMont, Optometrist from 1970 until their retirement in 2012.

A Mass of Christian Burial will be celebrated Saturday at 10:00 AM at St. John the Baptist RC Church, 168 Chestnut St., Lockport. Interment in Cold Springs Cemetery. Condolences may be offered to the family at www.langefuneralhomeinc.com

To send flowers to the family or plant a tree in memory of Gloria LaMont, please visit Tribute Store
Saturday
28
October