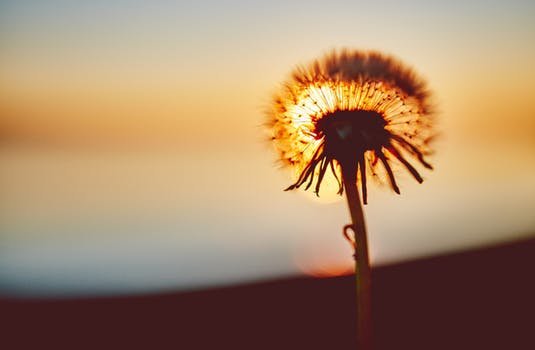 Please share a memory of Arthur to include in a keepsake book for family and friends.
View Tribute Book

Arthur R. Merchant, Sr. passed away peacefully in Millard Fillmore Suburban Hospital on Thursday, September 20, 2018 at the age of 78. Born on July 25, 1940 in Lockport, NY, the son of the late Harold and Alda (Aikin) Merchant. Arthur attended Lockport High School, graduating in 1959. He met his wife of 52 years the former Mary Lou Ward and they married on December 4, 1965. Arthur worked many jobs, including Harrison Radiator, Lyle and Richards, Meat Cutter and finally retiring from his farm in 2011. Arthur enjoyed bowling, hunting and working on the farm. Arthur is predeceased by his siblings, Harold A. Merchant and Zella (late Harvey) Spearin. Survived by his wife, Mary Lou Merchant; his son, Arthur (late Joanna) Merchant, Jr.; sisters, Margaret (Ange) Nunnari and Lula (Ronald) Miller and many nieces and nephews. The Family and friends may call on Wednesday from 4-7 PM at the LANGE FUNERAL HOME, INC., 186 East Avenue, Lockport, with funeral services following at 7 PM. Friends invited. A private interment will be held in Clarence Centre Cemetery. Flowers gratefully declined. Share condolences at www.langefuneralhomeinc.com

To send flowers to the family or plant a tree in memory of Arthur Merchant, Sr., please visit Tribute Store
Wednesday
26
September

Share Your Memory of
Arthur
Upload Your Memory View All Memories
Be the first to upload a memory!
Share A Memory
Send Flowers
Plant a Tree