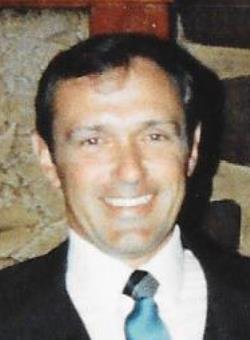 Obituary of Robert A. Newton, Jr.

Robert A. Newton, Jr. of Lockport, NY passed away on Friday June 21, 2019 at home. Born on September 17, 1939 in Lockport, he was the son of Concetta “Min” Police Newton and the late Robert A. Newton, Sr. An accomplished high school and semi-professional baseball player, he struck out 18 batters in one game and was featured prominently in Louis Rosati’s book, My Winning Season. Up until recently, he enjoyed his Thursday lunches with the Coach. A graduate of General Motors Institute, he rose to Superintendent of Industrial Engineering at Delphi, General Motors. He was first and foremost a family man. He was devoted to his high school sweetheart and wife of 58 years, the former Betty Enzinna and his children, Lori, Krista and Jim. He was committed to his hometown of Lockport, NY and coached for many years at the YMCA, was an active church volunteer, a member of the An-Jo and Elks Clubs. An avid golfer and Yankees fan, he loved sports and was a great athlete to the end. He took particular pride in his grandchildren who adored their beloved “Baba”. He was respected and loved by his family, friends and everyone in the community who knew him.

To send flowers to the family or plant a tree in memory of Robert Newton, Jr., please visit Tribute Store
Tuesday
25
June