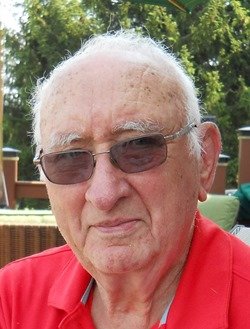 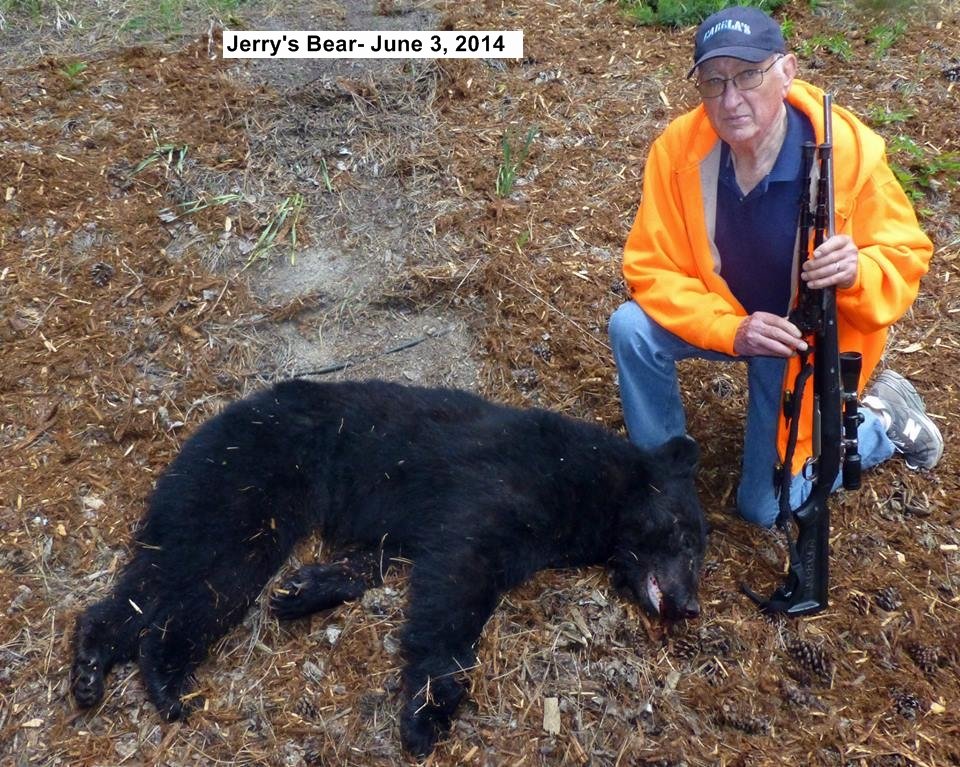 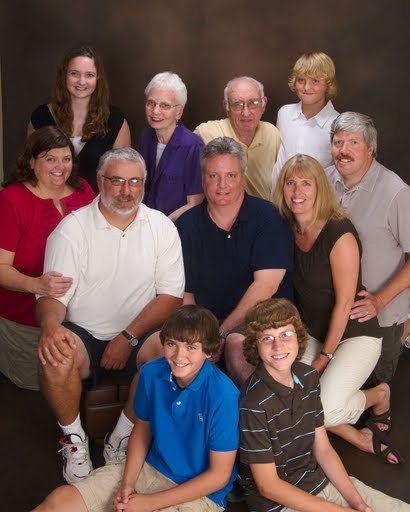 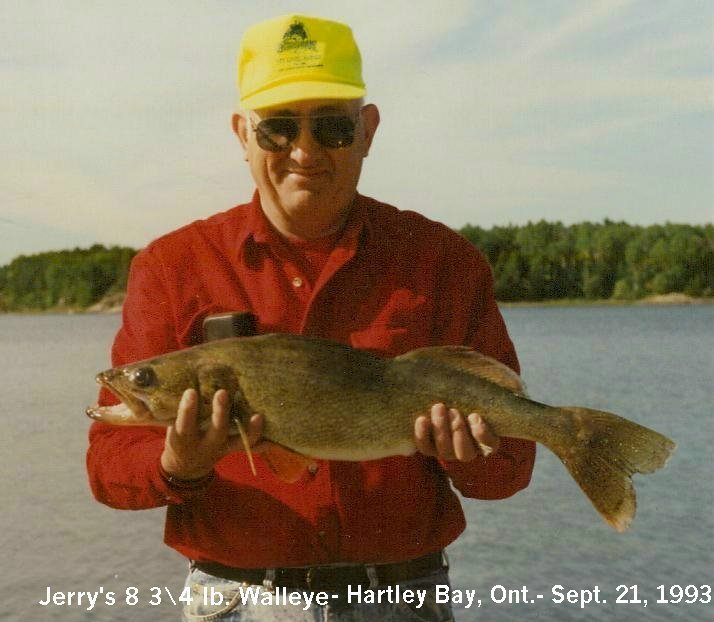 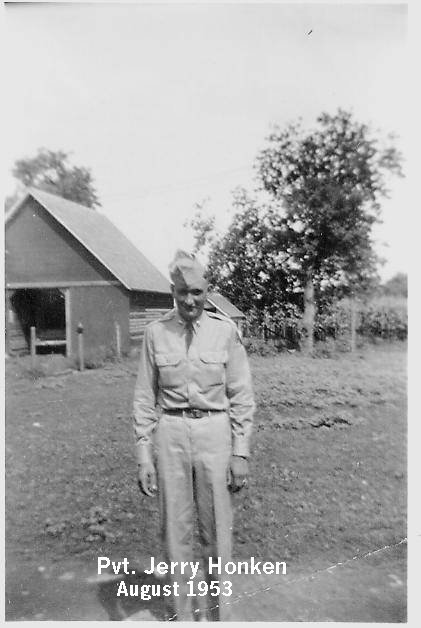 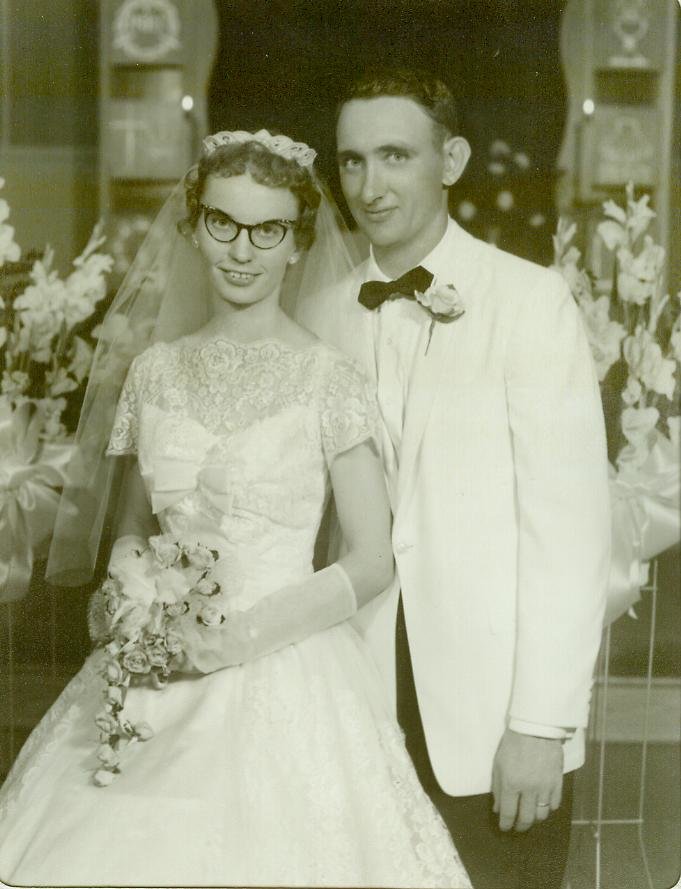 Please share a memory of Gerald to include in a keepsake book for family and friends.
View Tribute Book
Gerald D. ”Jerry” Honken of Lockport, NY, passed away suddenly on Wednesday, October 7, 2020. Born on October 27, 1933 in Mason City, Iowa, he was the son of the late Andrew and Avis (Johnson) Honken. He attended a rural school from sixth thru eighth and graduated from Mason City High School in 1951. Gerald was drafted into the Army in February 1953 and spent sixteen months in Korea during the Korean War. He graduated from Mason City Junior College in 1957. Gerald and Lois Ahrens were married on August 29, 1959. He graduated in 1960 with a Bachelor of Science Degree in Mechanical Engineering from the University of Iowa and was a proud Hawkeye. Gerald worked at various paper mills in engineering in various positions from 1960 until 1998. He was a Registered Professional Engineer in Wisconsin and Ohio. Gerald enjoyed hunting, fishing, golf, woodworking, upholstering and spending time with his children and grandchildren. He is survived by his wife of 61 years, Lois; children, Mark (Barb) Honken, Sandy (Ed) Sherwood and Brian Honken; grandchildren, Courtney Honken, Andrew Honken, Billy Sherwood and Tommy Sherwood; sister, Bette (John) Mathis and several nieces and nephews. Predeceased by his brother Donald Honken. A Memorial Service and burial will take place at a later date in Osage, Iowa. Memorials may be made to First English Lutheran Church or the Charity of One’s Choice. Condolences may be offered to the family at langefuneralhomeinc.com.
To plant a beautiful memorial tree in memory of Gerald Honken, please visit our Tree Store

A Memorial Tree was planted for Gerald
We are deeply sorry for your loss ~ the staff at Lange Funeral Home, Inc
Join in honoring their life - plant a memorial tree
Online Memory & Photo Sharing Event
Online Event
About this Event

Look inside to read what others have shared
Family and friends are coming together online to create a special keepsake. Every memory left on the online obituary will be automatically included in this book.
View Tribute Book
Services for Gerald Honken
There are no events scheduled. You can still show your support by planting a tree in memory of Gerald Honken.
Plant a tree in memory of Gerald

Share Your Memory of
Gerald
Upload Your Memory View All Memories
Be the first to upload a memory!
Share A Memory
Plant a Tree