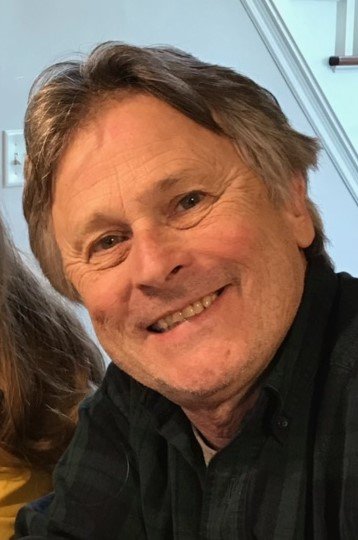 Please share a memory of Michael to include in a keepsake book for family and friends.
View Tribute Book
Michael Wysochanski of Lockport, NY, passed away on Monday, April 26, 2021. Born on May 29, 1952, in Syracuse, NY, he was the son of the late Walter P. and Janet A. (Park) Wysochanski. Michael had a degree in graphic art and retired from Colad Group in Buffalo as a Graphic Designer. Surviving are his children, Katie (Steve) Wurstner, Maggie (Paul) Zapp, Nathan (Theresa) Wysochanski, Michelle Byrnes, Michael (Khelly) Wysochanski, and Clara Wysochanski; grandchildren, Benjamin and Jacob Wurstner, Aaron Wysochanski, and Ella Zapp, Zachary, Chloe, and Lily Wysochanski and Victor Byrnes; siblings, Peter Wysochanski and Lynn Walsh and nieces, Lauren (Shawn) McGovern and Sarah Walsh. Funeral services were private. Condolences may be offered to the family at langefuneralhomeinc.com.
To plant a beautiful memorial tree in memory of Michael Wysochanski, please visit our Tree Store

A Memorial Tree was planted for Michael
We are deeply sorry for your loss ~ the staff at Lange Funeral Home, Inc
Join in honoring their life - plant a memorial tree
Online Memory & Photo Sharing Event
Online Event
About this Event

Look inside to read what others have shared
Family and friends are coming together online to create a special keepsake. Every memory left on the online obituary will be automatically included in this book.
View Tribute Book
Services for Michael Wysochanski
There are no events scheduled. You can still show your support by planting a tree in memory of Michael Wysochanski.
Plant a tree in memory of Michael

Share Your Memory of
Michael
Upload Your Memory View All Memories
Be the first to upload a memory!
Share A Memory
Plant a Tree