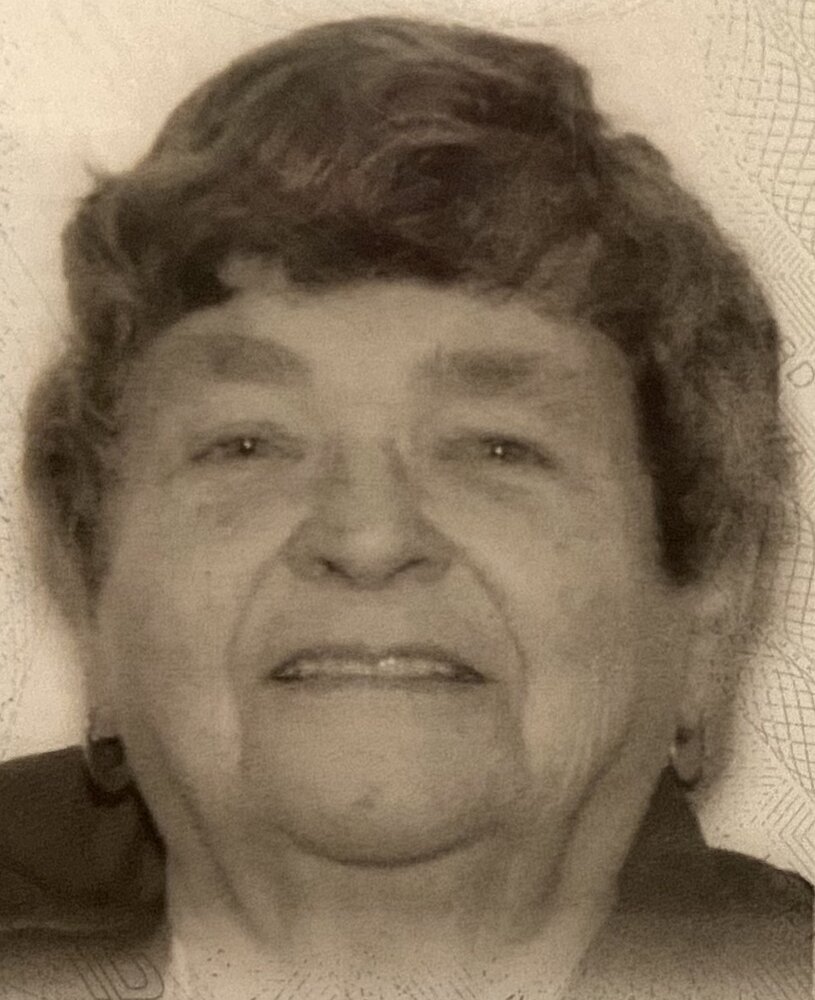 Please share a memory of Cedra to include in a keepsake book for family and friends.
View Tribute Book
Cedra L. (nee Emery) Ferington, of Lockport, NY, passed away on Wednesday, April 6th, 2022, at the age of 74. Born on November 7, 1947, in Washington, Pennsylvania, she was the daughter of the late Blanche (nee Gibson) and the late Charles Emery. Cedra is the beloved wife of Raymond Ferington; mother of David (Lisa) Ferington, Raymond Charles Ferington, Kristin (Kevin) Teeter, Richard Ferington and Ronald Ferington; grandmother of Samantha Ferington, Kyle Teeter, Kelsey Teeter and the late Justin Ferington; sister of Susan (late John) Heher, the late Ronald Emery and the late Jody Emery. Also survived by nieces, nephews, cousins, relatives and friends. Services will be held privately.
To plant a beautiful memorial tree in memory of Cedra Ferington, please visit our Tree Store

A Memorial Tree was planted for Cedra
We are deeply sorry for your loss ~ the staff at Lange Funeral Home, Inc
Join in honoring their life - plant a memorial tree
Services for Cedra Ferington
There are no events scheduled. You can still show your support by planting a tree in memory of Cedra Ferington.
Plant a tree in memory of Cedra
Print
Online Memory & Photo Sharing Event
Online Event
About this Event

Look inside to read what others have shared
Family and friends are coming together online to create a special keepsake. Every memory left on the online obituary will be automatically included in this book.
View Tribute Book
Share A Memory
Plant a Tree