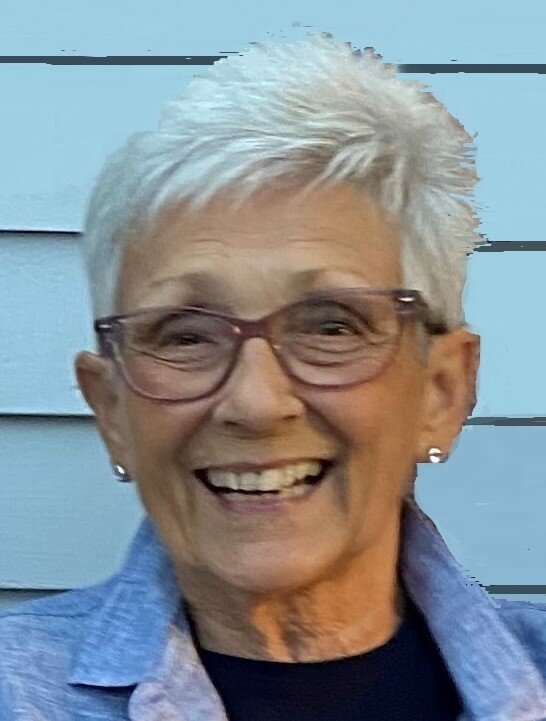 Please share a memory of Susan to include in a keepsake book for family and friends.
View Tribute Book
Susan Morrison Klinetob of Lockport, NY, passed away on Friday, December 9, 2022, after a brief illness. She is survived by her husband of 8 years, Terence Klinetob and predeceased by her husband of 45 years, Gerald Morrison. Born on January 29, 1941, in Lockport, she was the daughter of the late Arnold and Marian (Bugenhagen) Luskey. Susan graduated from the University of Buffalo with her teaching degree and worked for 25 years as a Special Education Teacher in the Lakeland School District in Yorktown Heights, NY. She is survived by three children, Mark (Virginia) Morrison, Michael (Debra) Morrison and Mindy (Bryan) Scales; seven grandchildren; Aiden, Ciara, Jack, Cooper, Brady, Adah and Oliver; her sister, Jane (Donald) Corser and two nephews, Chris and Jeff Corser. Known for her exquisite style, Susan was a beloved grandmother, avid reader, a diehard Bills, Sabres and Mets fan and a volunteer for many years at the Kenan Center. A celebration of Susan’s life will be held at a later date and memorials may be made to the American Diabetes Association. Condolences may be offered to the family at langefuneralhomeinc.com.
To plant a beautiful memorial tree in memory of Susan Morrison Klinetob, please visit our Tree Store

A Memorial Tree was planted for Susan
We are deeply sorry for your loss ~ the staff at Lange Funeral Home, Inc
Join in honoring their life - plant a memorial tree
Services for Susan Morrison Klinetob
There are no events scheduled. You can still show your support by planting a tree in memory of Susan Morrison Klinetob.
Plant a tree in memory of Susan
Print
Online Memory & Photo Sharing Event
Online Event
About this Event

Look inside to read what others have shared
Family and friends are coming together online to create a special keepsake. Every memory left on the online obituary will be automatically included in this book.
View Tribute Book
Share A Memory
Plant a Tree